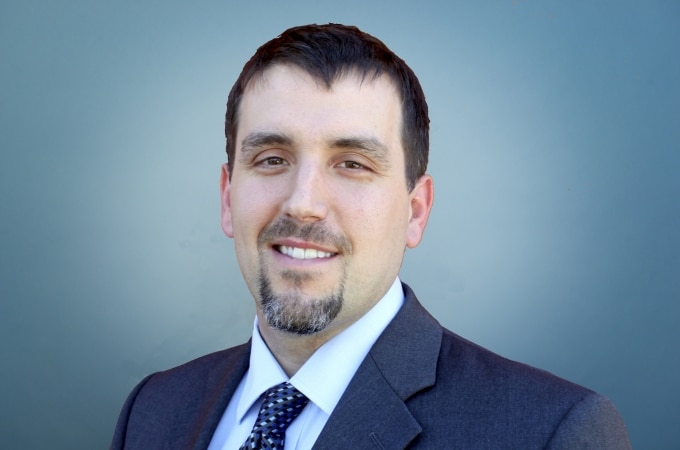 Scott worked as a high school math/science teacher in New York City and East Los Angeles, and originally joined PCSD in the summer of 2007 as an Education Pioneers Fellow. He rejoined PCSD on a full-time basis as a Project Manager in April 2008, becoming Director of Finance & Operations in 2010 and then Chief Financial Officer in 2011.