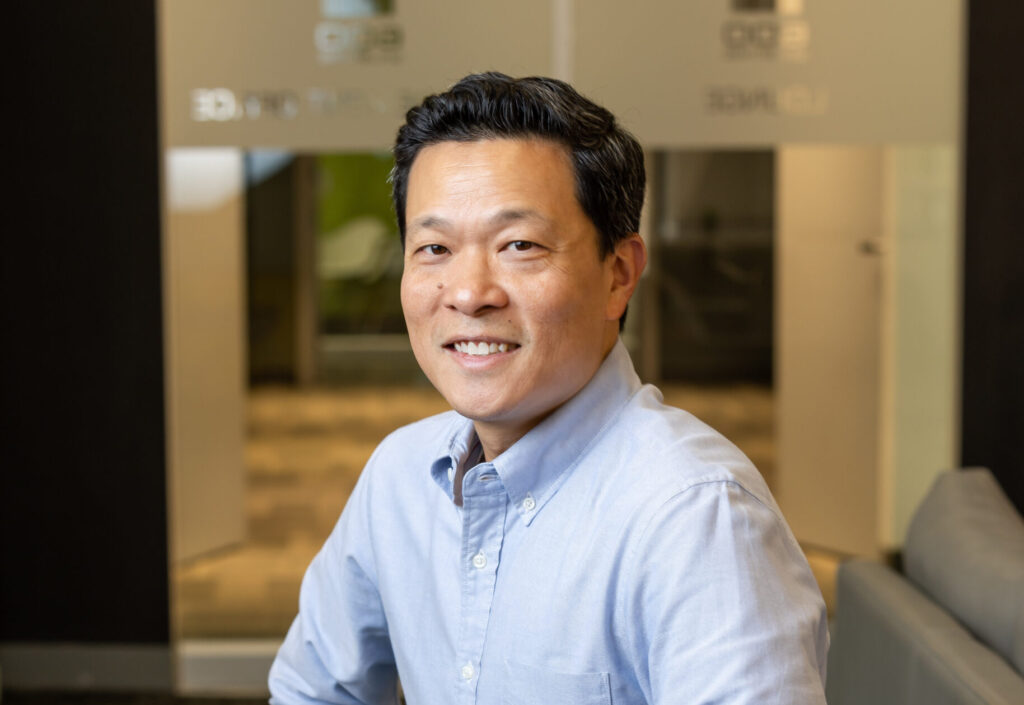 John has served as President and Chief Executive Officer of PCSD since 2014. Under his leadership, the organization has expanded to serve charter schools in the Bay Area and Washington State in addition to increasing its support in Southern California.