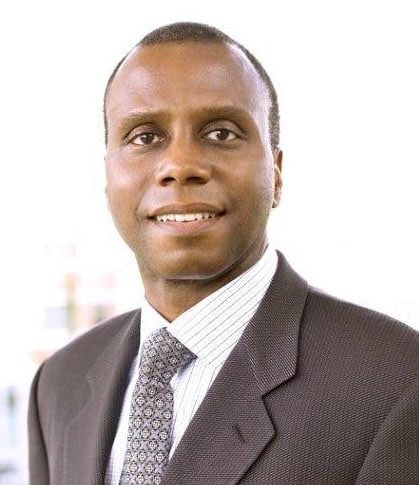 Reggie is a Senior Advisor with The Boston Consulting Group, a global management consulting company. From 2012 to 2017 he was Dean of the Argyros School of Business and Economics at Chapman University. From 1996 to 2012, he held various positions with The Boston Consulting Group, including Partner and Managing Director and Education Practice Area Leader in the U.S. for non-profit institutions. Reggie began his career as an officer serving in the United States Air Force. He earned a B.S. degree from the U.S. Air Force Academy and an MBA from the Harvard Business School.

Back to the Board