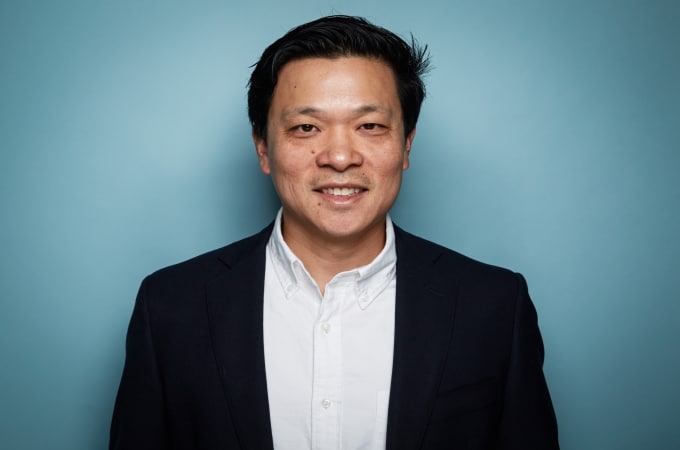 John has served as President and Chief Executive Officer of PCSD since 2014. Under his leadership, the organization has expanded to serve charter schools in the Bay Area and Washington State in addition to increasing its support in Southern California.  PCSD has delivered over 30 campuses serving 16,000 students in the past four years, and strives to be the lead facilities advocate, developer and investor in each of its primary regions.

Before joining PCSD, John worked within the Los Angeles Unified School District to fund innovative facilities solutions for charter schools. He was also Vice President of New School Development at Green Dot Public Schools and oversaw Green Dot’s growth strategy, advocacy, community outreach, and student recruiting efforts. As Director of Real Estate Development for Green Dot, he developed eight permanent charter school campuses in Los Angeles. His previous professional experience also includes work in community redevelopment and as a consultant with PwC.  John holds a Master of Public Policy from the University of Southern California and a B.A. from the University of California at Berkeley.  John is a South Texas native and spends his free time chauffeuring his three boys.